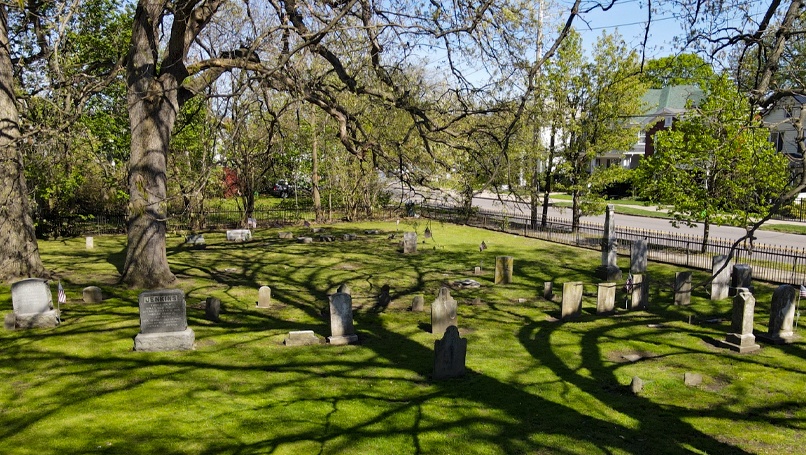 Donate Now
The Jenkins-Harding Cemetery Preservation Fund was established and funded by Jenkins and Harding family members as well as many friends and donors within the community.
Given by Judge John Jenkins in 1778, the historic Jenkins-Harding Cemetery is located at the intersection of Wyoming Avenue and Linden Street. John Jenkins, a member of the Society of Friends, was sent on behalf of the Susquehanna Company from Connecticut to explore the Wyoming Valley and facilitate the purchase of the Indians’ interest in the Valley. After the 1754 Indian treaty, Judge Jenkins became the first owner of these lands, setting aside a half-acre as a public burial ground.
The first interment occurred July 2, 1778, being brothers Benjamin and Stuckly Harding, killed by Indians two days before the Wyoming Massacre on June 30. The Harding’s father, Captain Stephen Harding, brother-in-law of Judge Jenkins, is buried in the Cemetery along with his wife Amy Gardner and daughter Jemima Harding Williams.
Though Judge Jenkins is buried elsewhere, his wife, Lydia Gardner, was laid to rest in the Cemetery on October 22, 1804. Sons Benjamin, Stephen, and Captain Thomas Jenkins, with more than forty of their descendants, are buried in the Cemetery as well, including the direct decedents of the Donor.
The Cemetery holds many historical figures from the early years of the Wyoming Valley, and its care and preservation are very important for our region’s historical record. The Cemetery is currently maintained through the generous support and assistance of the West Pittston Historical Society, a 501(c)(3) nonprofit organization. The Jenkins-Harding Cemetery Association plans to apply to the IRS and qualify as a nonprofit organization under the IRS Code. 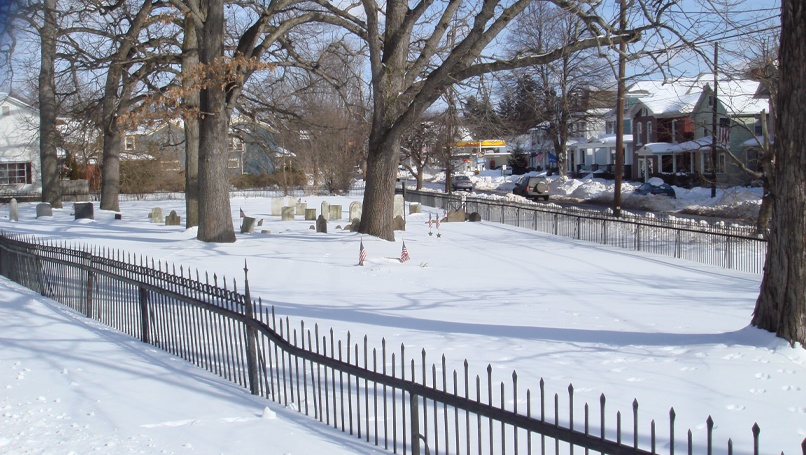 CEO & President, Dave Pedri speaks at the Closing Case Fund press conference with District Attorney Sanguedolce and the Pennsylvania State Police. Pedri shares that "when District Attorney Sanguedolce called us about this fund – we jumped at the opportunity. As a former prosecutor, I understood the need for closure for families, as a former County Manager, I understood the issues with budgets and as the current President of the Luzerne Foundation, I know that it’s our job to help where we can.”📣The Closing Cases Fund is accepting donations where 100% of your gift will go to support law enforcement and help bring closure to families in need. Visit our website for more information www.luzfdn.org/cause-posts/closing-cases-fund/Read more about the release in the Times Leader www.timesleader.com/news/1577881/1969-missing-wilkes-barre-girl-positively-identified-case-being-…
… See MoreSee Less